Care on the Street

LIVING ON THE STREETS or in a homeless shelter brings with it a range of medical problems most physicians rarely encounter. “It’s an exotic tapestry of health issues,” says James O’Connell, a primary care physician at Massachusetts General Hospital and president of the Boston Health Care for the Homeless Program (BHCHP). “You certainly see all of the usual chronic and acute illnesses, but I also had to learn how to take care of frostbite, hyperthermia, infestations of lice and scabies. You even see scurvy and pellagra, things I had rarely seen until I came to the shelters.”

The stresses of the streets also undercut resistance to illness, so homeless people get sick or injured at three to six times the rate of those in the general population; on average they’re battling eight or nine illnesses at once. Many who are homeless are mentally ill and addicted to drugs or alcohol, and whatever treatment they get is usually delivered in hospital emergency rooms. In 2000, BHCHP began a study of 119 “rough sleepers”—people living chronically on the streets—and in the first five years, they made 18,384 ER visits. Despite an average age of 46 at the time of enrollment, 50% have died in the past 12 years. The most common cause of death: cancer, followed by liver and heart diseases.

Every night, as many as 700,000 people in the United States may be living on the streets or in shelters, and a kind of medical subspecialty has evolved to tailor a range of largely low-tech, high-impact solutions to their special circumstances. 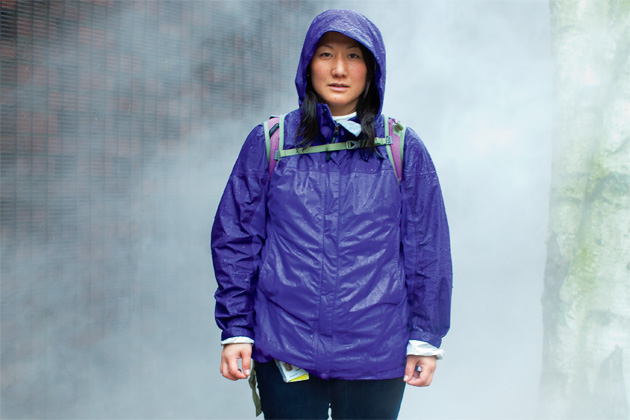 Showing respect to each patient, regardless of where he’s seen, is a priority for the BHCHP team. To that end, BHCHP also reserves 5 of the 18 seats on its board for homeless or formerly homeless consumers and has changed the name on hospital cards from Boston Health Care for the Homeless Program to McInnis Health Group. 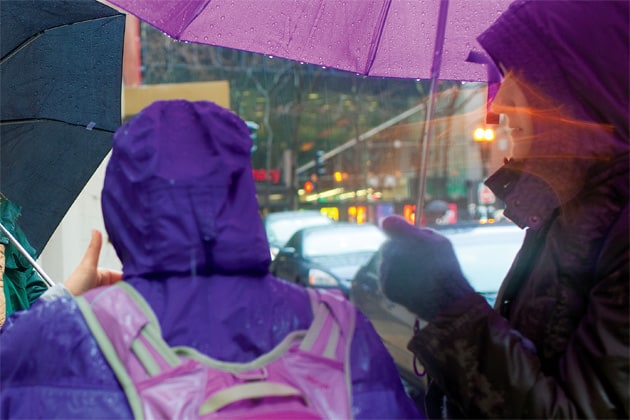 Suzanne Armstrong and other members of the BHCHP “street team” move cautiously to gain the confidence of homeless patients. “Understanding what people want and how to reach them takes patience,” Armstrong says. “What may not seem like a lot to ask—taking a medication every day—can be very difficult for them.” In addition to delivering primary and psychiatric care on the street, the team also pays visits to 200 former rough sleepers who have been placed in supportive housing. 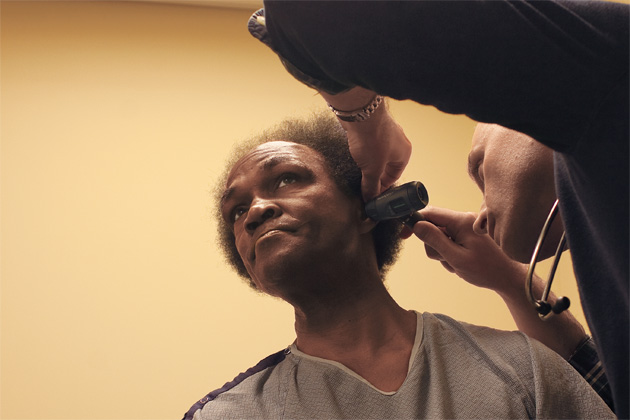 SUPPORTING THE MOST VULNERABLE

While much homeless health care necessarily focuses on going outside to patients, some programs have created facilities to bring them indoors. This patient, just out of the hospital, is being treated at BHCHP’s 104-bed Barbara McInnis House, a “medical respite” facility that gives him a place to live and receive follow-up care until he regains his strength. The facility is located at Jean Yawkey Place, on the campus of Boston Medical Center, which also houses a dental clinic, a pharmacy and an integrated medical and behavioral health clinic. Baltimore’s Health Care for the Homeless has put its services in a brand-new downtown building and gives out free bus tokens to get there.

The People Who Never Were

Machine learning can create fake medical images and histories that look real. They may transform research.